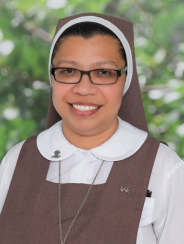 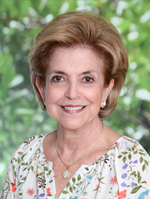 Funeral Rites of the Church

Immediately following death, the family, usually with the assistance of the funeral director, makes arrangements for the funeral. The following Funeral Rites are usually conducted by the parish priest.

To schedule a funeral, please have the Funeral Home call the parish office or you may contact Sr. Sonia at (305) 361-2351 ext. 288 or srsonia@stagneskb.org

Does the catholic church allow cremation?

The practice of scattering cremated remains on the sea, from the air, or on the ground, or keeping the remains at home of the deceased are not the reverend disposition that the Church requires.

Opinion: The Church has done us a favor clarifying the issue of cremated remains

Are catholic cemeteries the only places where a catholic may be buried, entombed in a mausoleum or columbarium?